East Spencer is a town in Rowan County, North Carolina, United States. The population was 1,534 at the 2010 census. Originally called “Southern City” because of the significance of the railway to the area, it was incorporated in 1901 as East Spencer. It was named for the Spencer shops that opened in the area in 1896. 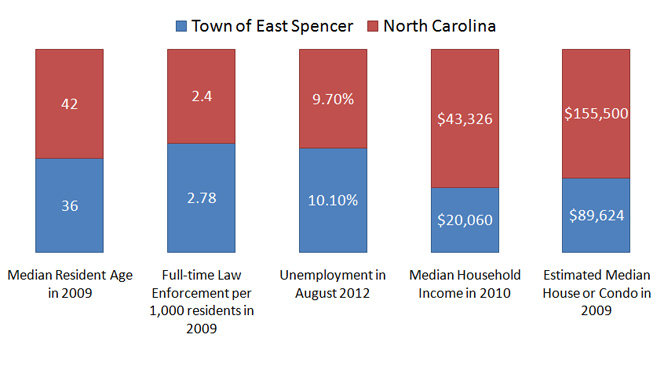 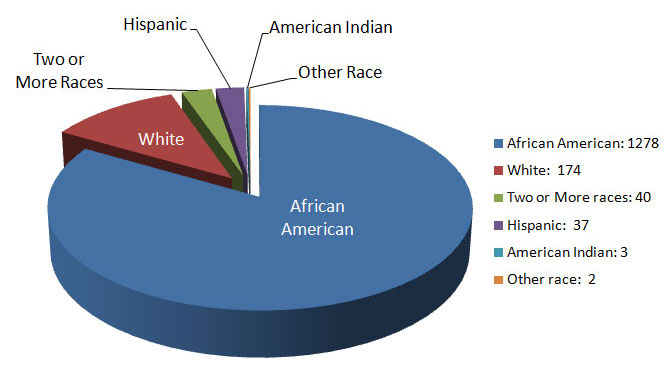 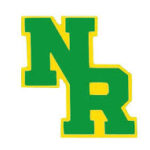 North Rowan Elementary School: is home to more than 500 students in the heart of Spencer, North Carolina. Every day our students strive to be respectful, responsible, and ready to learn. With passion, rigor, and excitement, our mission is to inspire, challenge, and encourage all students to develop and grow as future leaders. 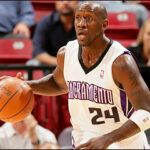 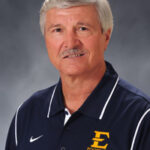 Carl Torbush, American football coach
Carl William Torbush Jr. (born October 11, 1951) is former American football and baseball coach. He served as the head football coach at Louisiana Tech University in 1987, the University of North Carolina at Chapel Hill from 1997 to 2000, and East Tennessee State University (ETSU) from 2013 to 2017, compiling a career college football record of 31–48. Torbush was also the head baseball coach at Southeastern Louisiana University from 1977 to 1979, tallying a mark of 75–58. On December 8, 2017, Torbush announced his retirement from coaching. 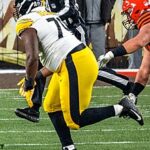 Javon Hargrave, American football player
Javon DeAndre Hargrave (born February 7, 1993) is an American football defensive tackle for the Philadelphia Eagles of the National Football League (NFL). He played college football at South Carolina State. He was selected by the Pittsburgh Steelers in the third round with the 89th overall pick of the 2016 NFL draft. 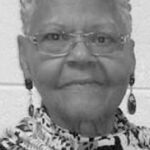 Essie Mae (Kiser) Foxx (1932-2016), East Spencer community leader
Mrs. Foxx attended the Rowan County Schools and was a proud graduate of Dunbar High School in East Spencer. A faithful and devoted member of Southern City Tabernacle AME Zion, she has served on the Steward Board, the Historical Committee, the Deaconess Board, the Women’s Home and Overseas Missionary, Lay Council, a Co-Chairman of the Legacy of a Leader Committee and other Boards and organizations through the years

Type and press Enter to search